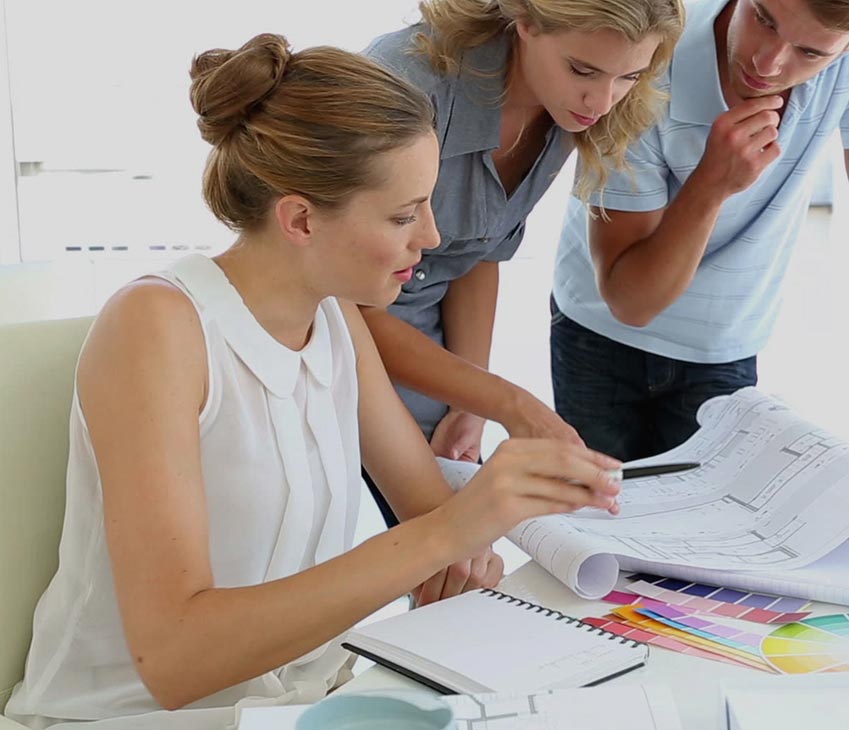 Classic Cabinetry opened for business in 1986 by founders Carl Mundth and Walter Luepke.  During Classic Cabinetry’s formative years all products and components were custom made by the owners in the Dolly Madison Dairies building located in Reedsburg, WI. By 1990 business has grown to include manufacturing high end cabinetry components for several projects in the Chicagoland area of Illinois. These designs pushed the owners to modify their traditional concepts to meet the needs of a new wider customer base.

In 1991, a customer kitchen completed by Classic Cabinetry won a grand prize after being entered in a national competition sponsored by Family Circle Publications Decorating and remodeling magazine. Having products featured in a national publication along with winning the grand prize was the validation Classic Cabinetry was looking for to build success throughout the 1990s.

By the mid-1900s, demand for products and services far exceeded the capacity Classic Cabinetry could produce in a timely manner.  Acknowledging this demand, the owners began to expand the products offered to customers by offered manufactured cabinetry and components shifting from a full custom cabinetry shop to a semi-custom cabinetry shop.

Then in 1996, Classic Cabinetry had officially outgrown its downtown Reedsburg location.  It took a few years of planning but in 1998 Classic Cabinetry moved to its current location in Reedsburg, WI.  After relocating, business steadily grew over the years leading up to Walter’s retirement in 2004.  Don Fish then stepped into Walter’s owner position after working with both Walter and Carl throughout the years.

Business went along as usual until Carl and Don realized they wanted to spend a more time with family and friends.  During spring 2022, Pat McCabe joined Classic Cabinetry as the new owner with one simple goal.  Step into Don and Carl’s shoes every day, building on their success and pride in Classic Cabinetry’s brand.  Today, Carl Mundth and Don Fish continue to work part-time as designers with Classic Cabinetry while Pat works to share the pride and ownership everyone at Classic Cabinetry has in our work.